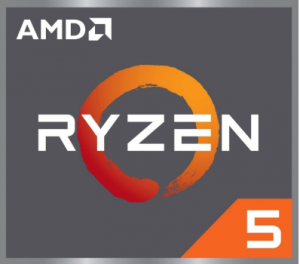 Sometimes it can be confusing when people use computer terms like CPU so we’re going to have a look at what this means in a little detail.

CPU – Stands for Central Processing Unit. This is the heart of a computer! It handles all of the calculations that makes a computer compute. All the tasks on a computer use the CPU to function, so it’s important that it’s up to scratch for the programs and features that you use.

The CPU power is generally measured by ‘GHz’ which tells you the speed of the CPU (the higher the number, the faster the speed)

Another important factor is the number of cores that the CPU has. Each core can work on a task, so something with a lower speed with more cores may provide better performance as it can work on more tasks at the same time.

Most modern CPU’s will have somewhere between 2 and 18 cores, and as with speed, the more cores the better performance you can get!

There are two different ‘main’ producers of CPUs, AMD and Intel. Whilst there has been periods of time where one producer has provided significant performance boosts over the other due to unique innovations, currently the choice usually comes down to preference and minor component integrations.

My personal preference since I built my first PC as a teenager has been AMD, because they tend to be a little cheaper to purchase and provide comparable performance. The Laptop I’m currently using has a Ryzen 5 3500U CPU which has 4 Cores and clocks in at a maximum speed of 3.7Ghz which runs perfectly.

I’m currently looking to build a new monster PC for home, let me know in the comments if you think it should be a traditional AMD beast, or a Innovative Intel! 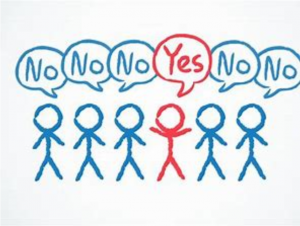 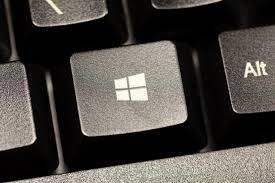